With a new artistic direction every edition.

Submissions are open. Next screening in February.

About our festival Submit your film

A NEW IDEA OF FESTIVAL FOR NEW IDEAS OF CINEMA.

Every edition is created from a concept developed by an artistic director chosen among the Italian filmmaking new generation. We involve the directors into a curatorial experience that has the goal of empowering film literacy and film culture in all its possibilities.

IT’S ALL ABOUT THE SHORT FILMS.

We engage with directors in in-depth conversation about their work. We then bring the public to watch their short and we develop a debate with the public as well. Our spectators usually are film enthusiast or come from the industry. For us, it is all about the content and the form of the film. 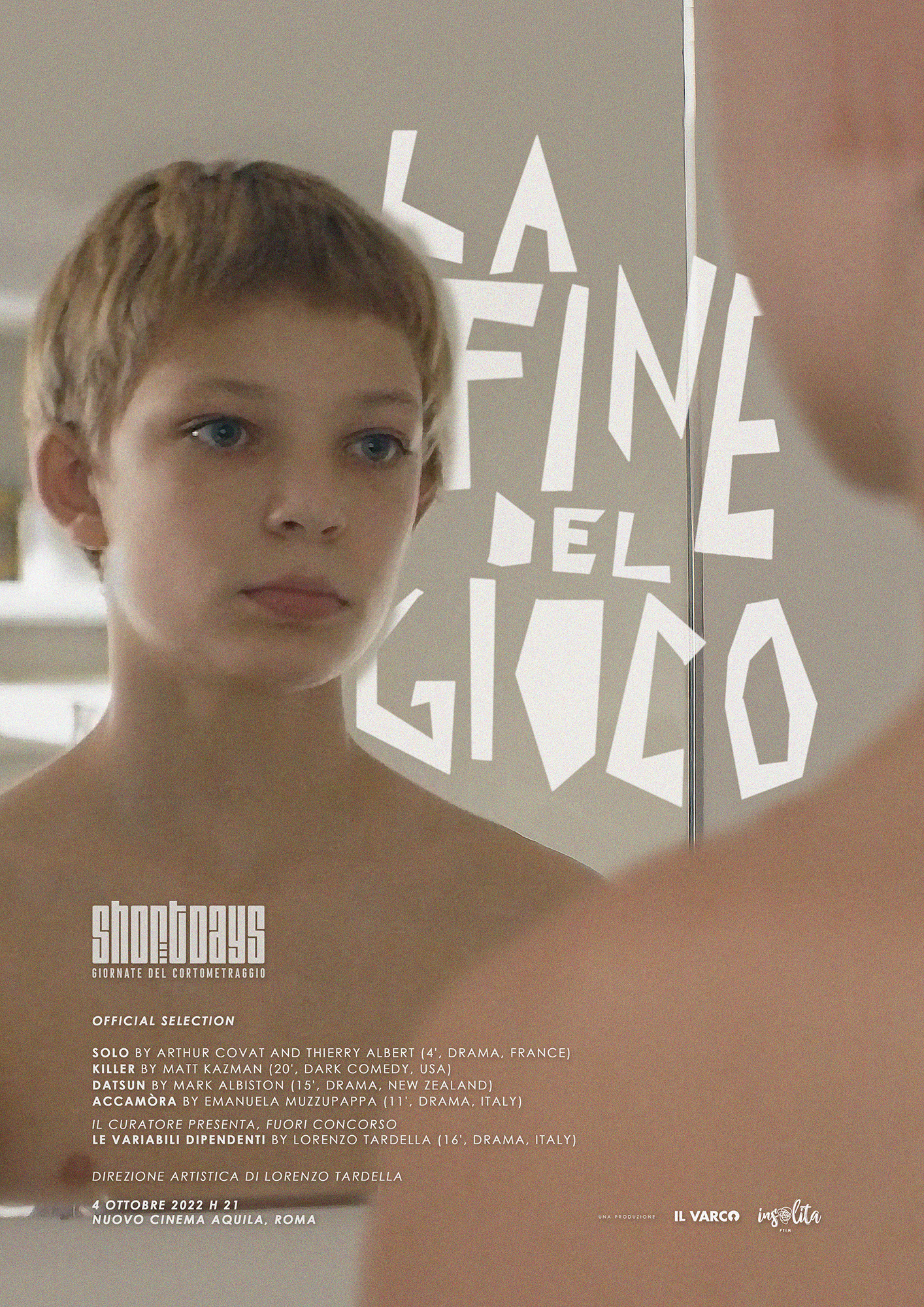 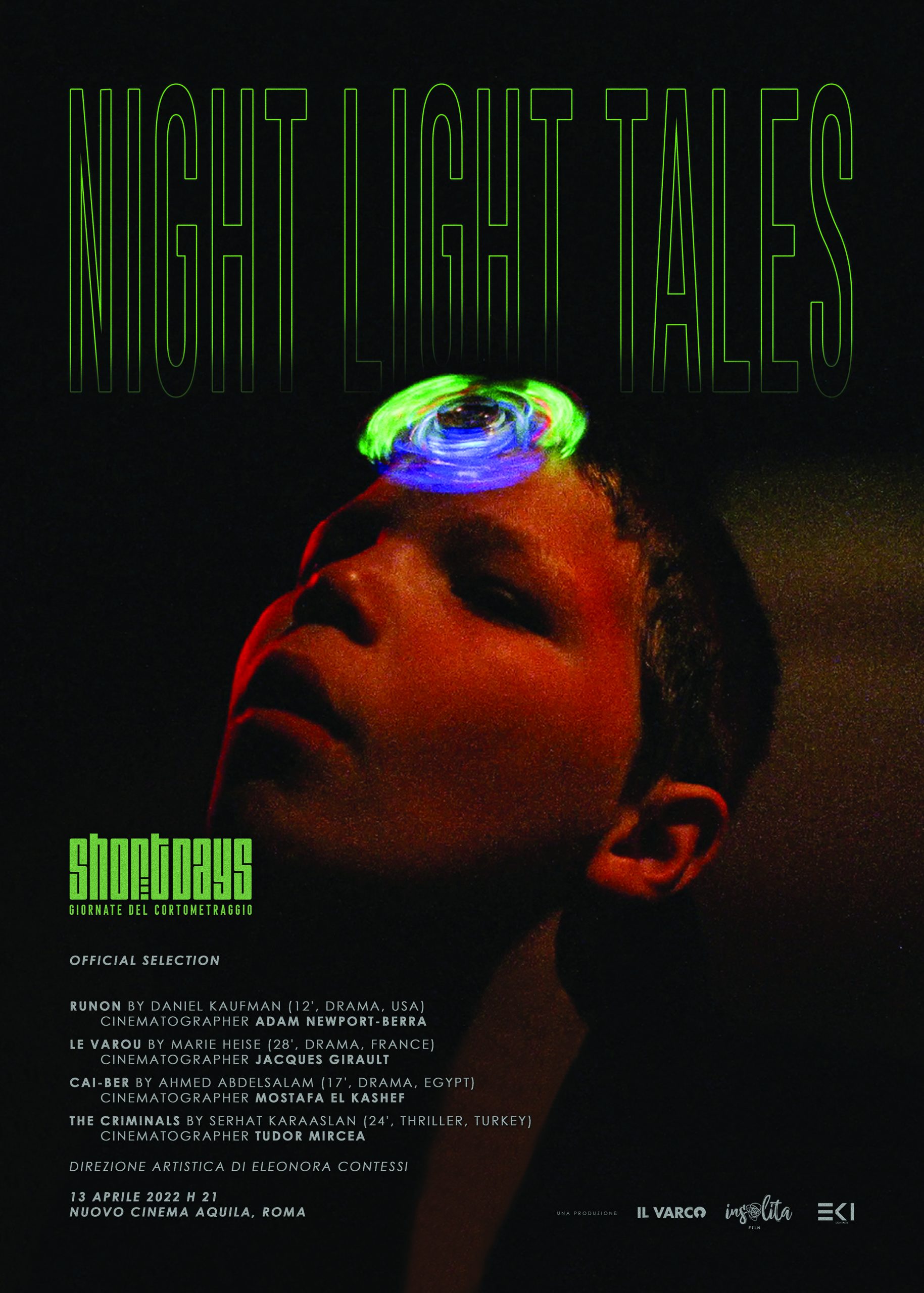 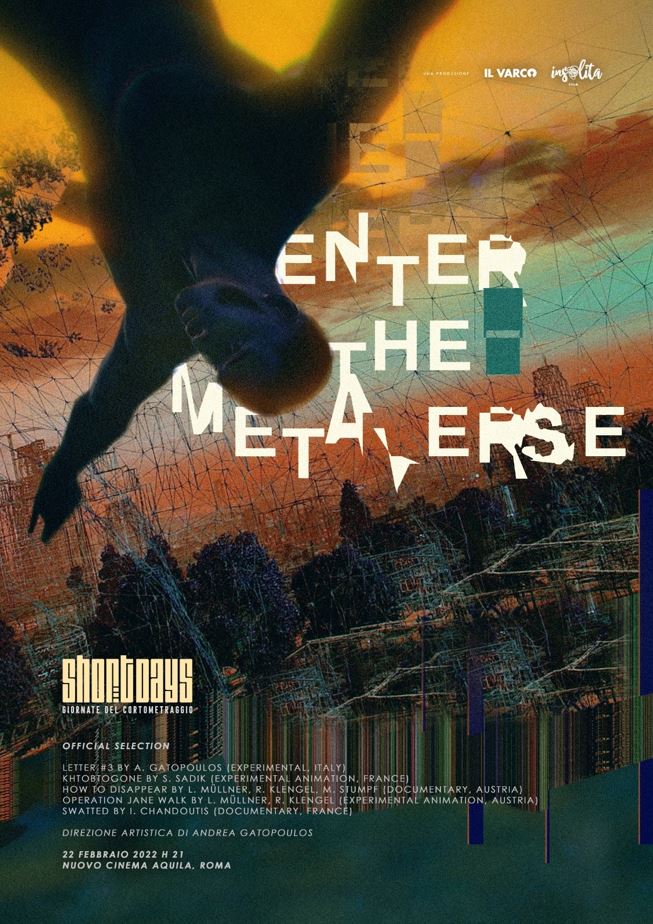 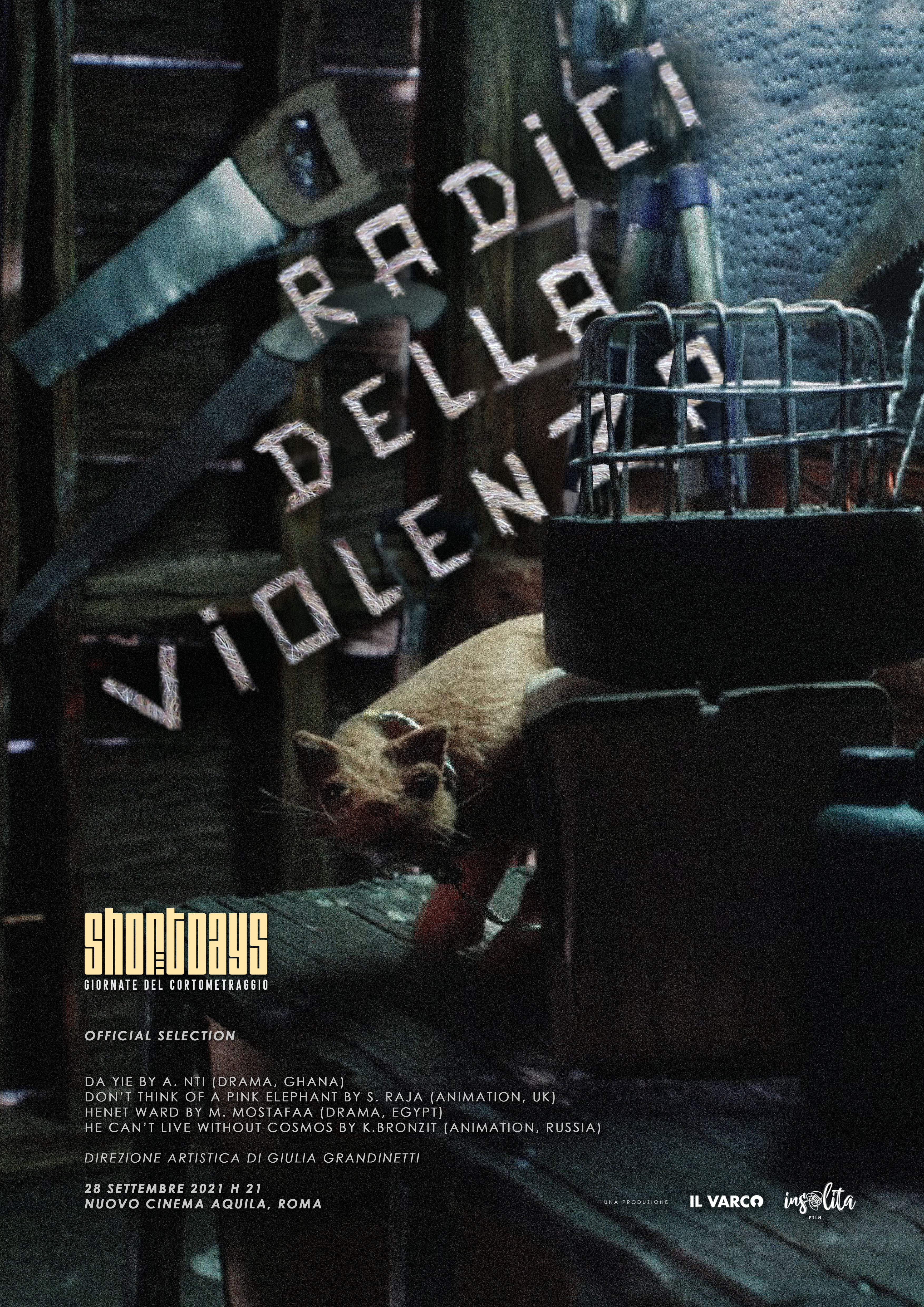 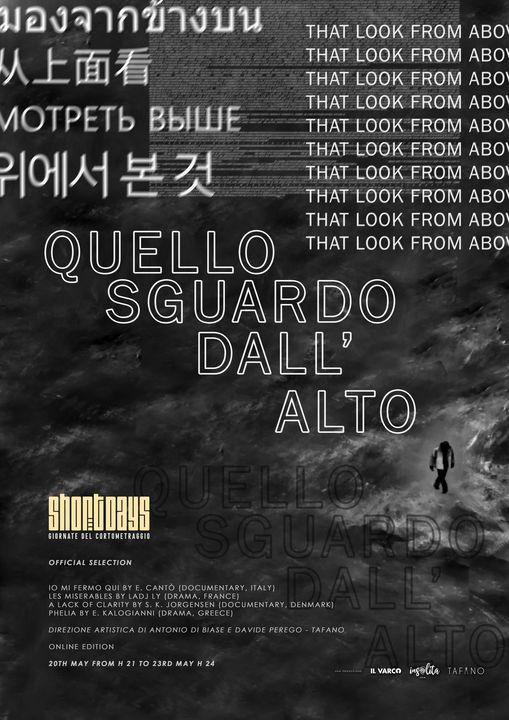 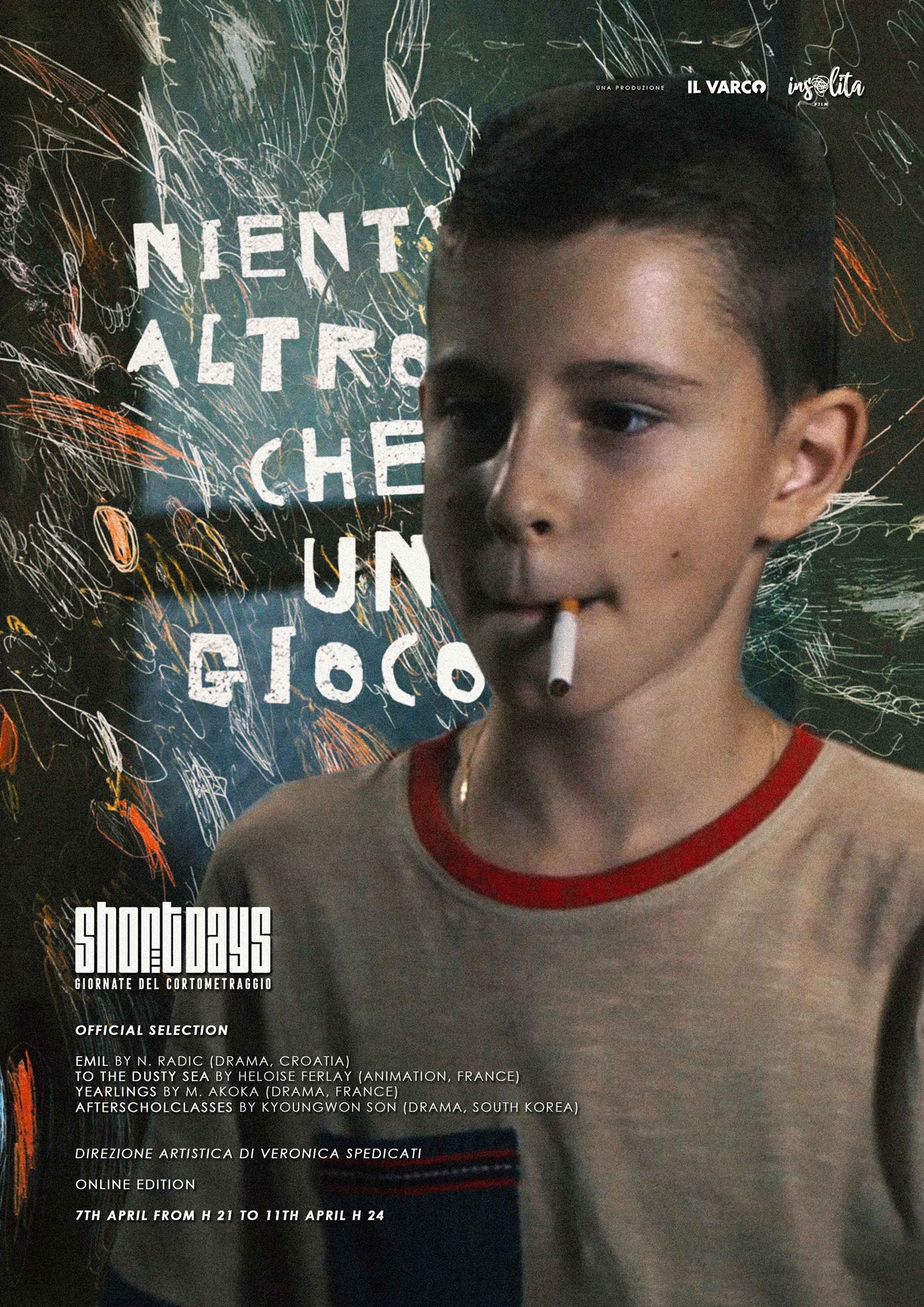 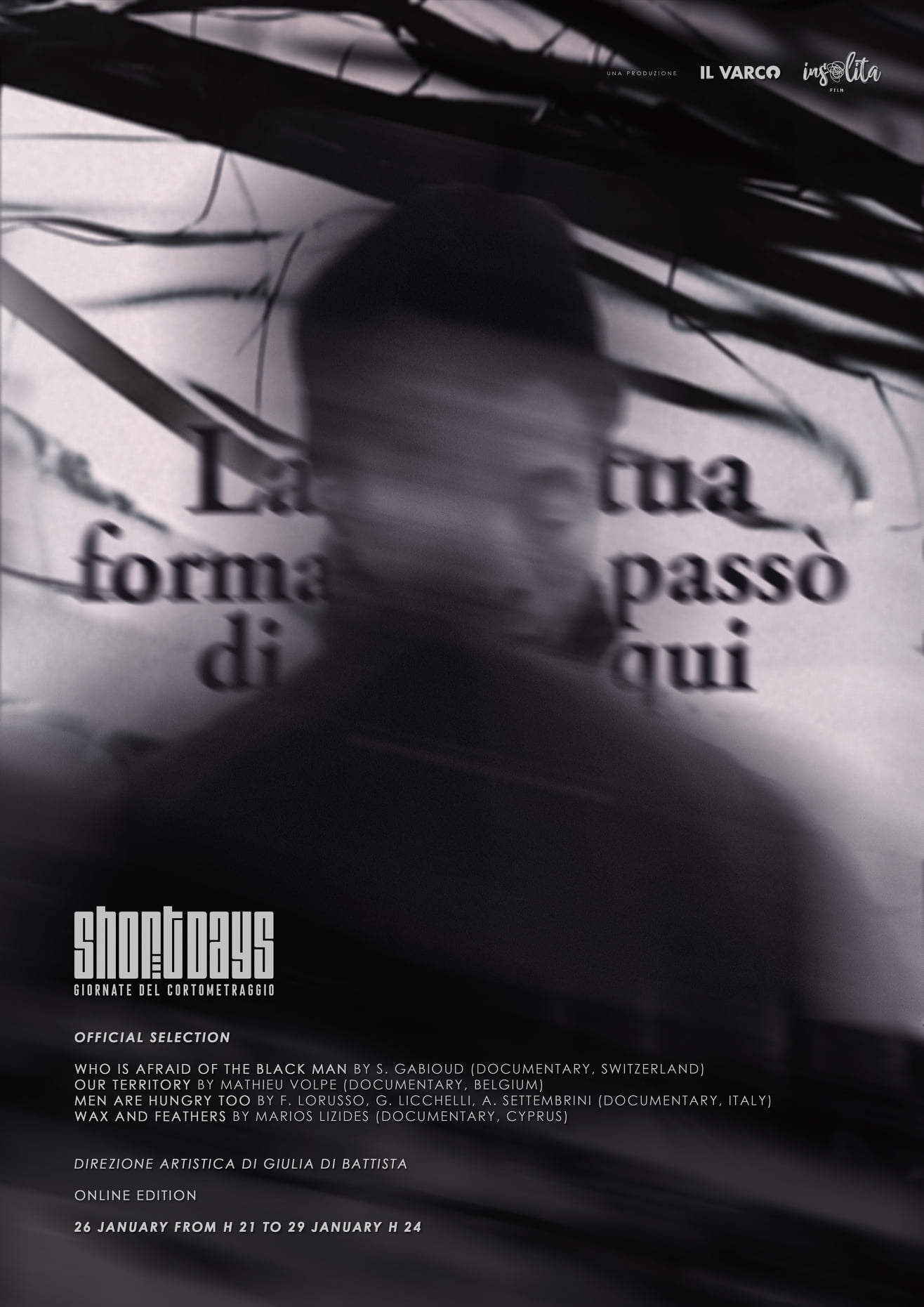 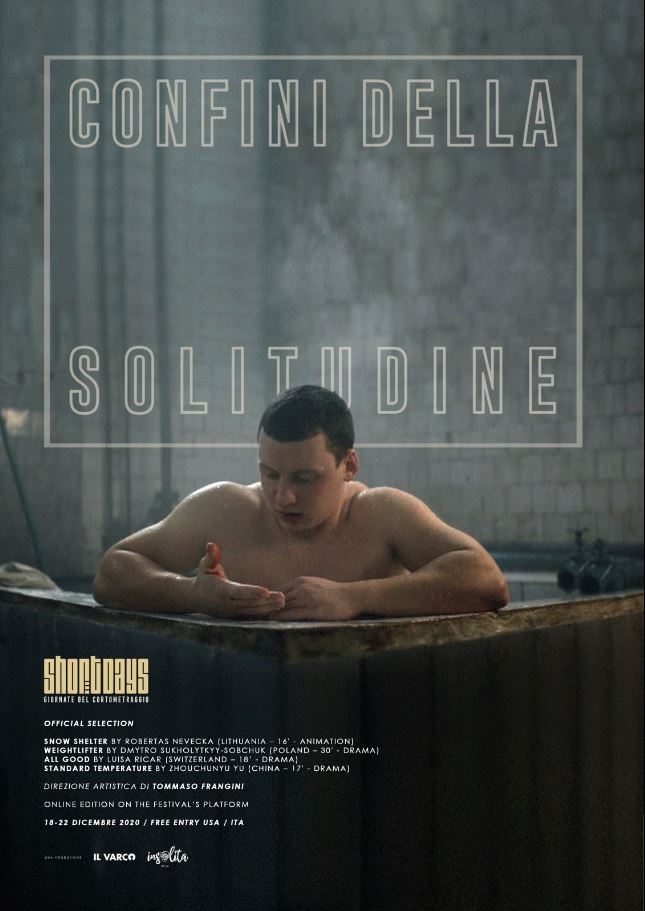 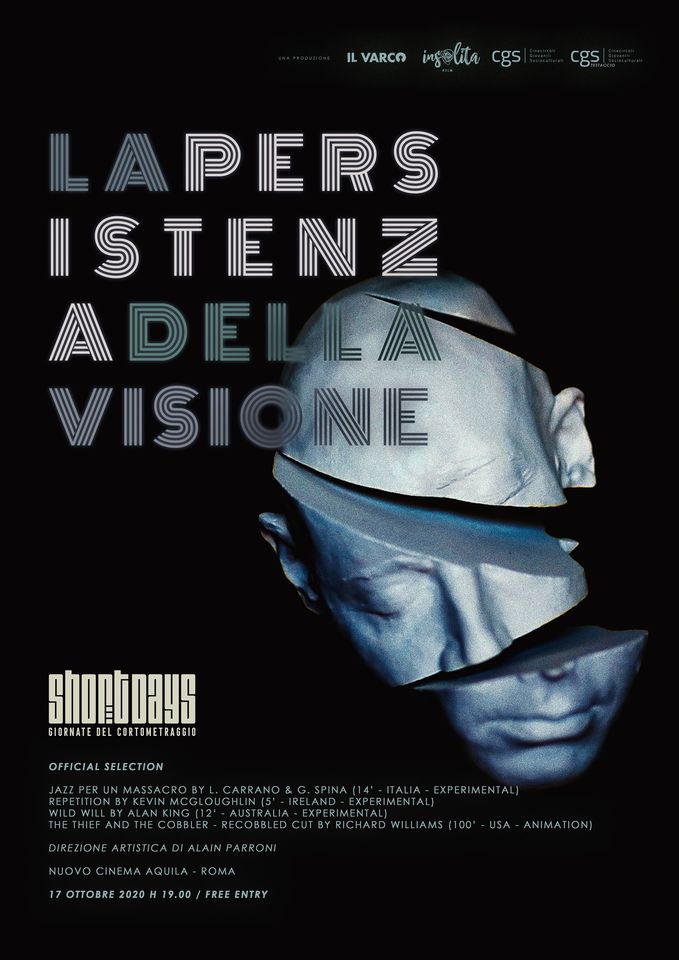 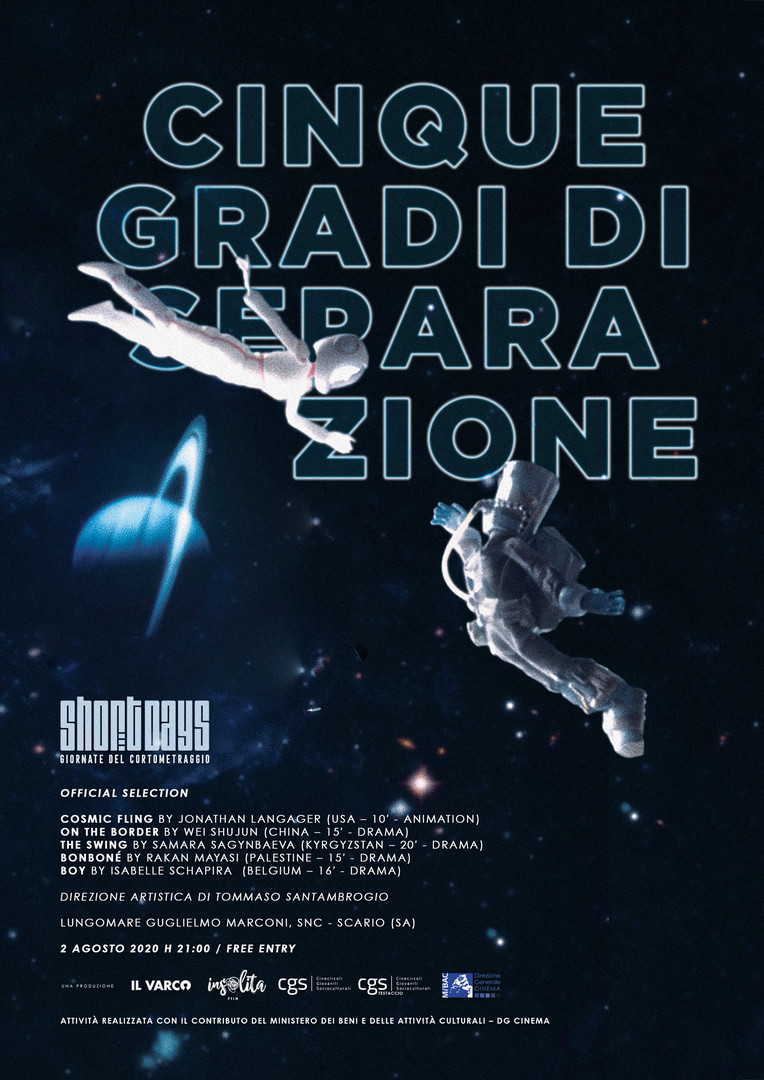 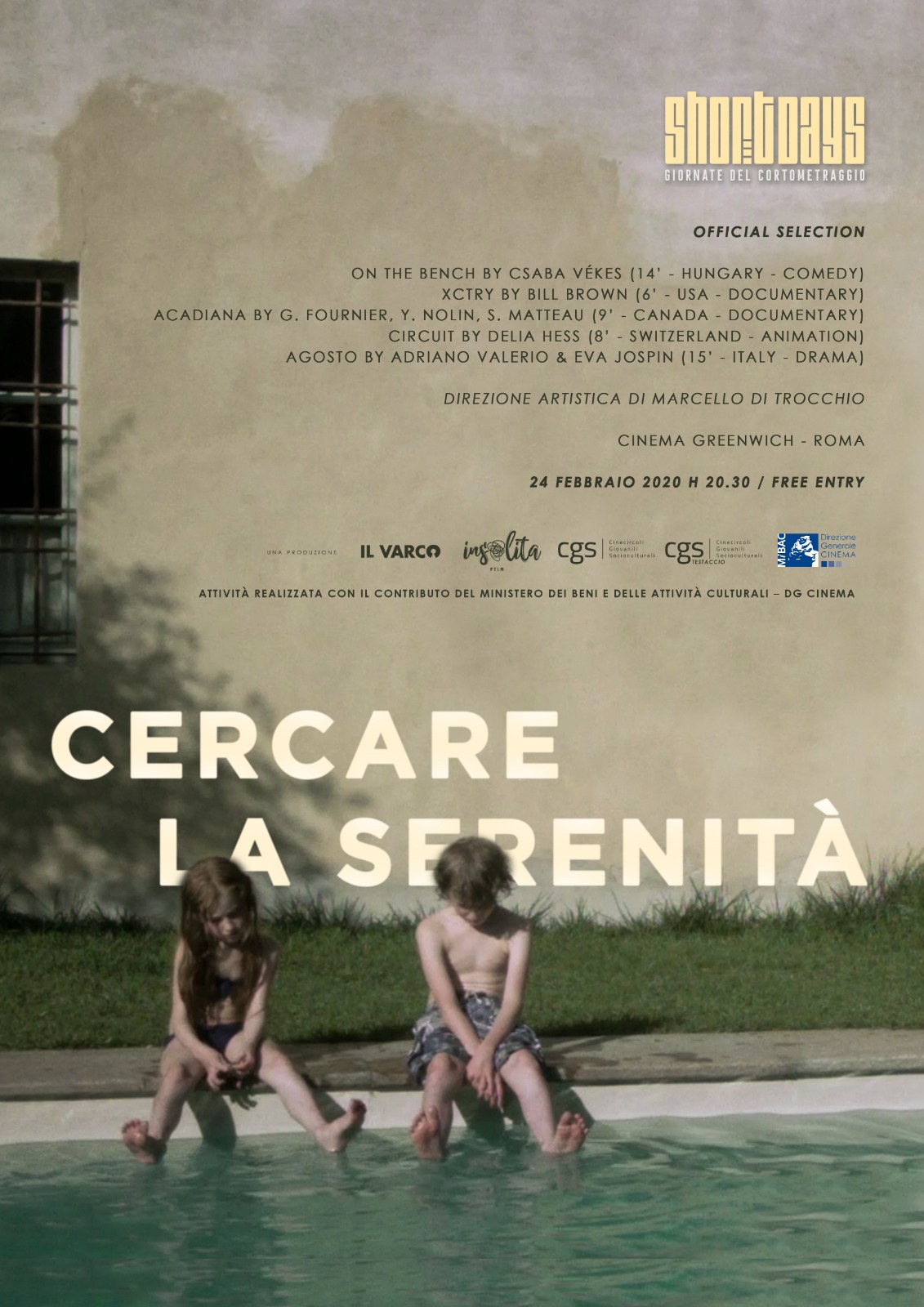 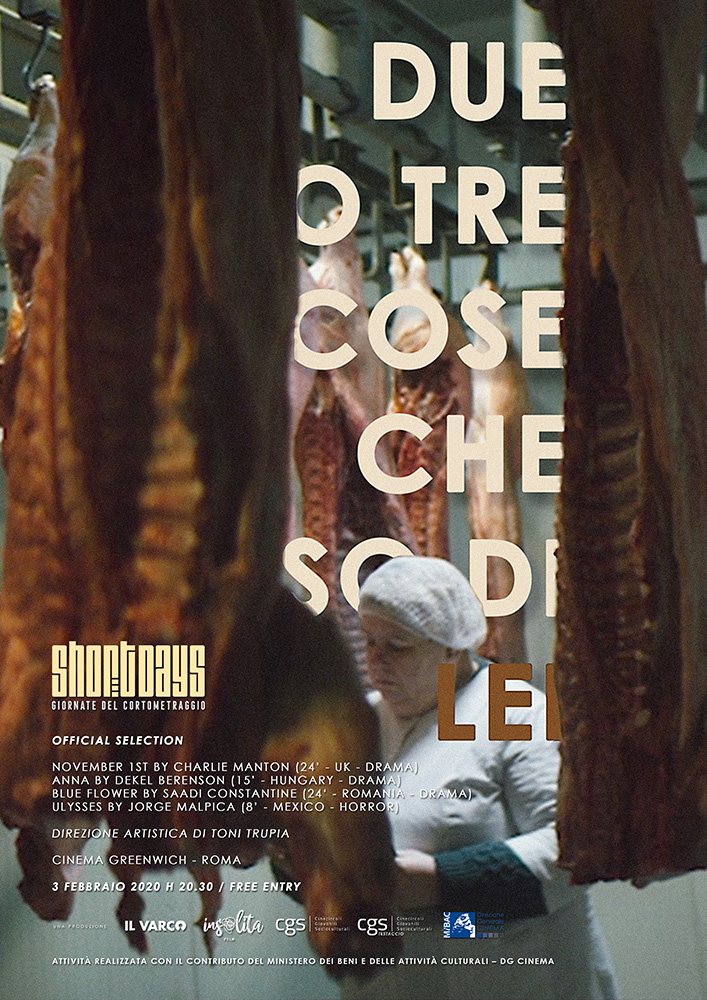 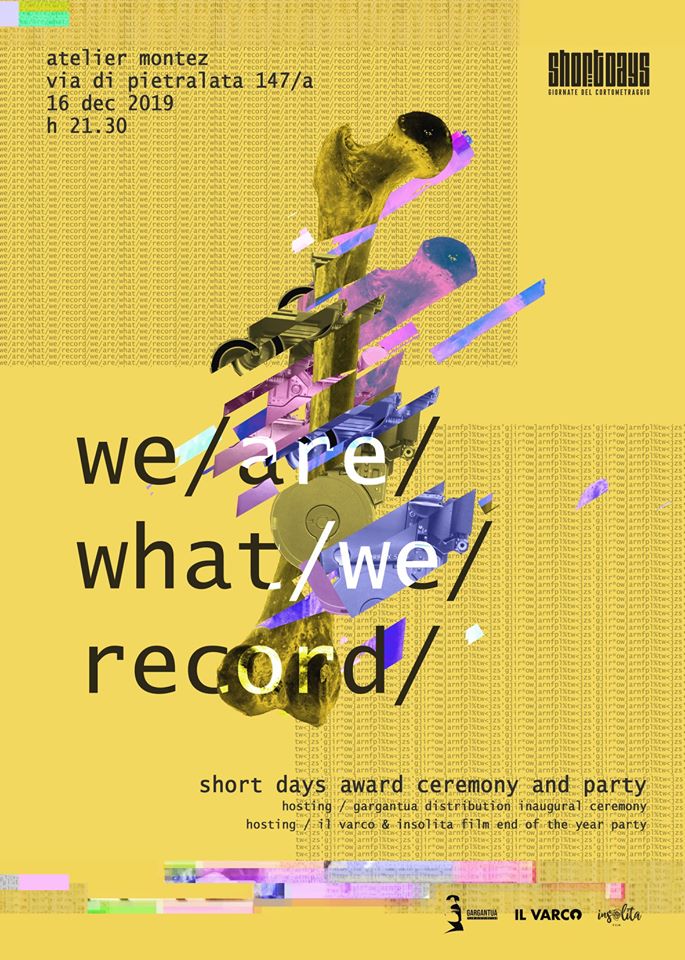 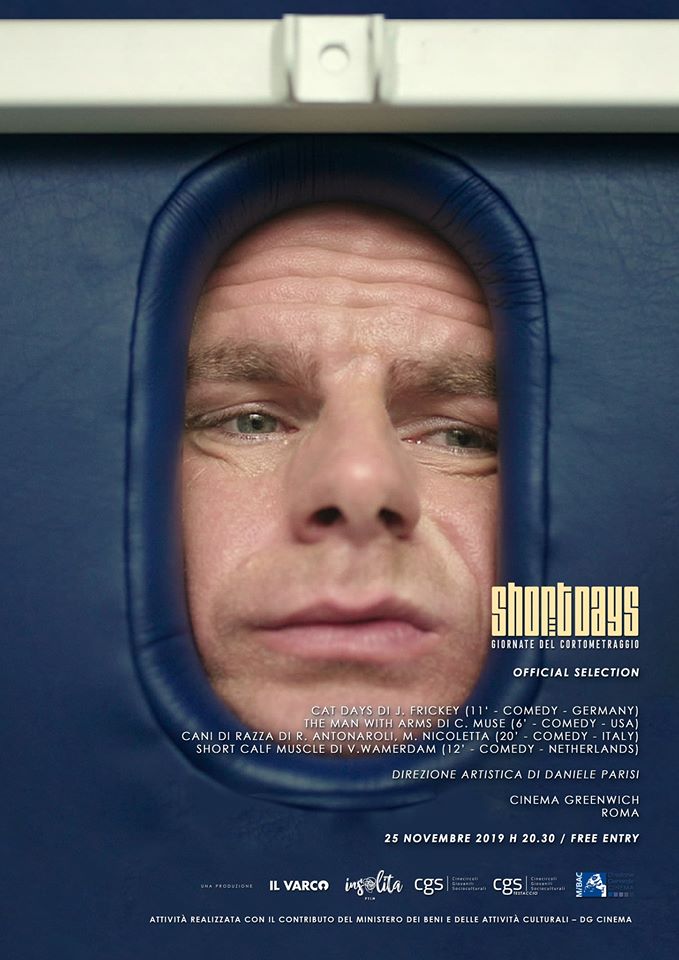 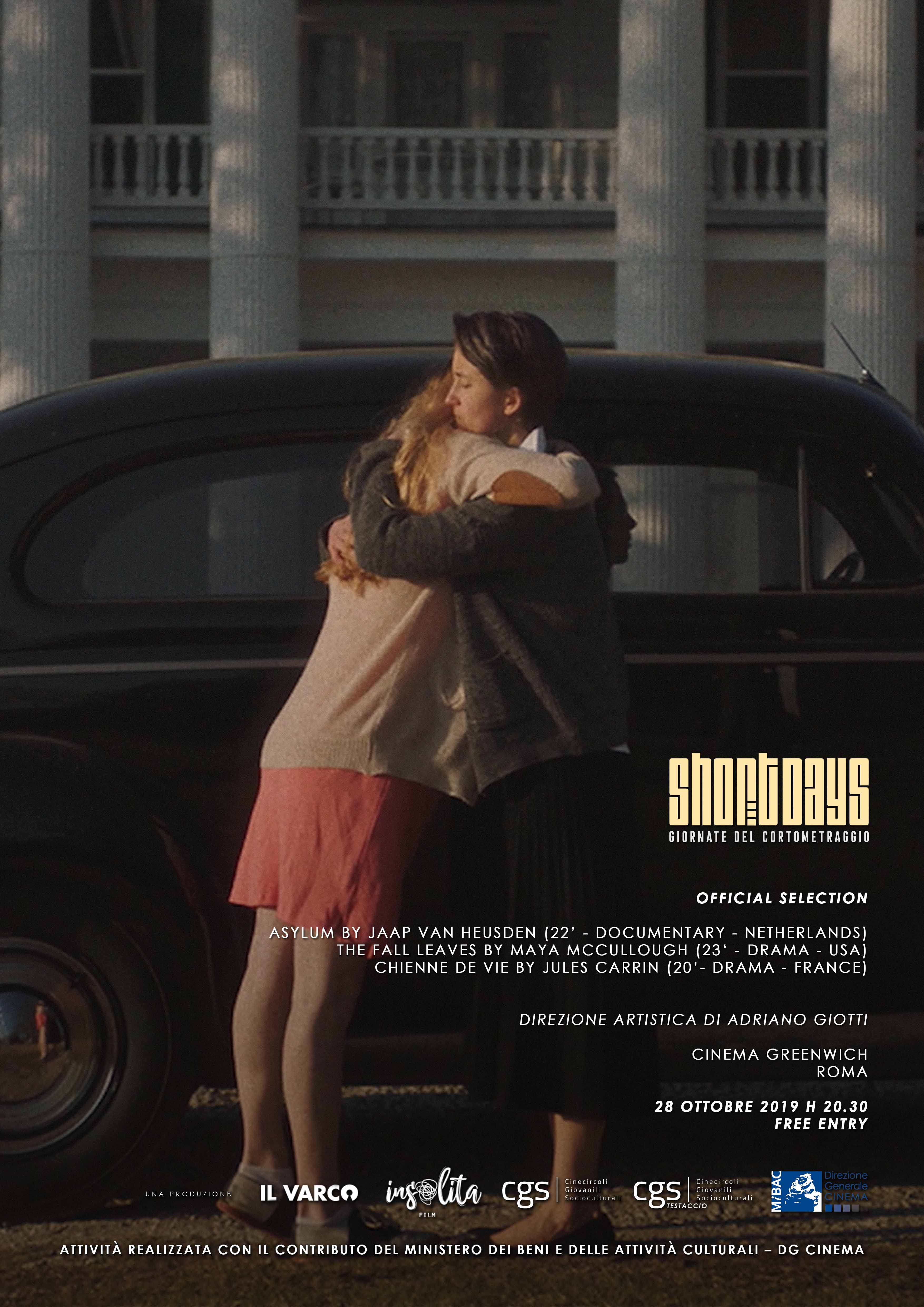 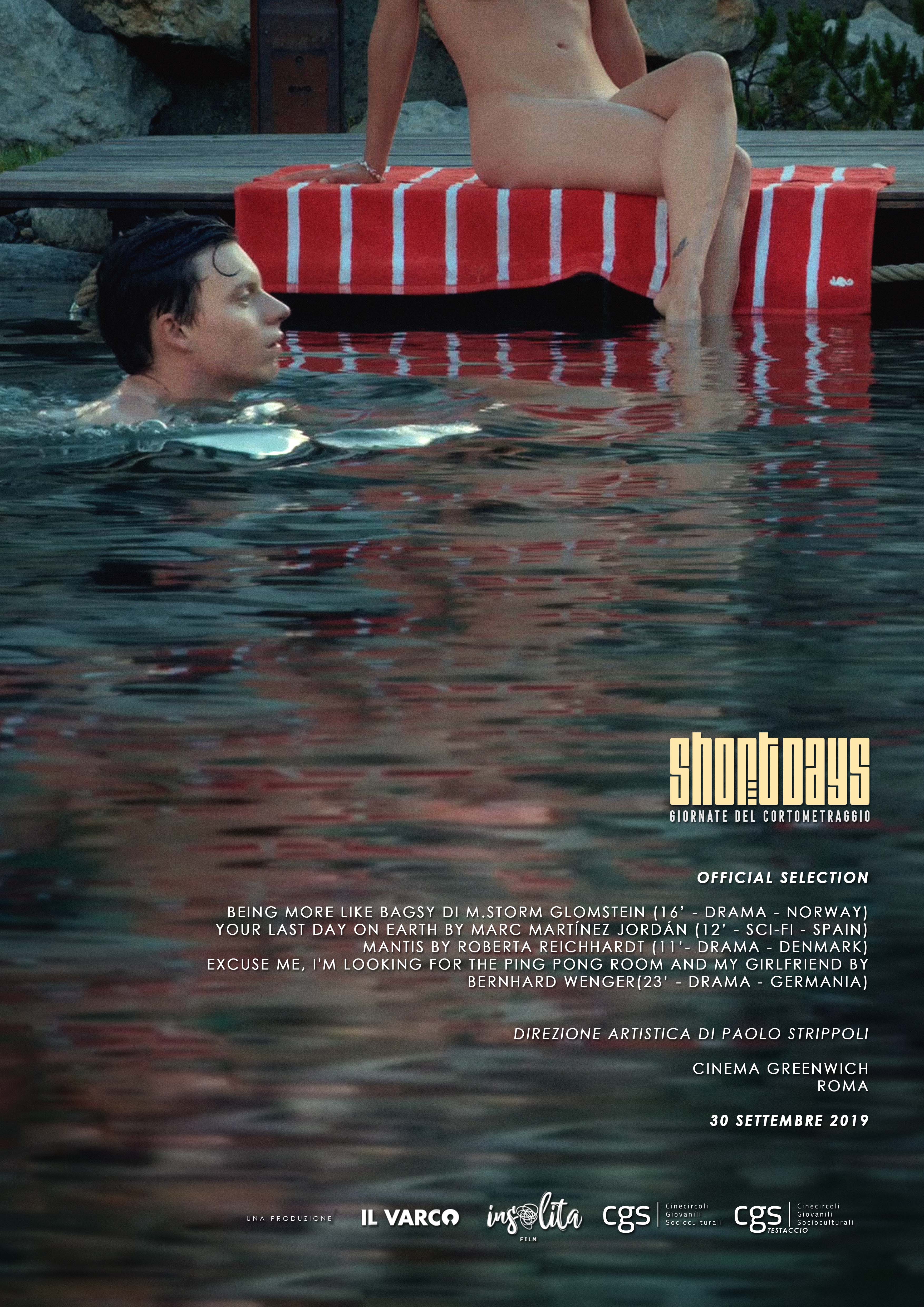 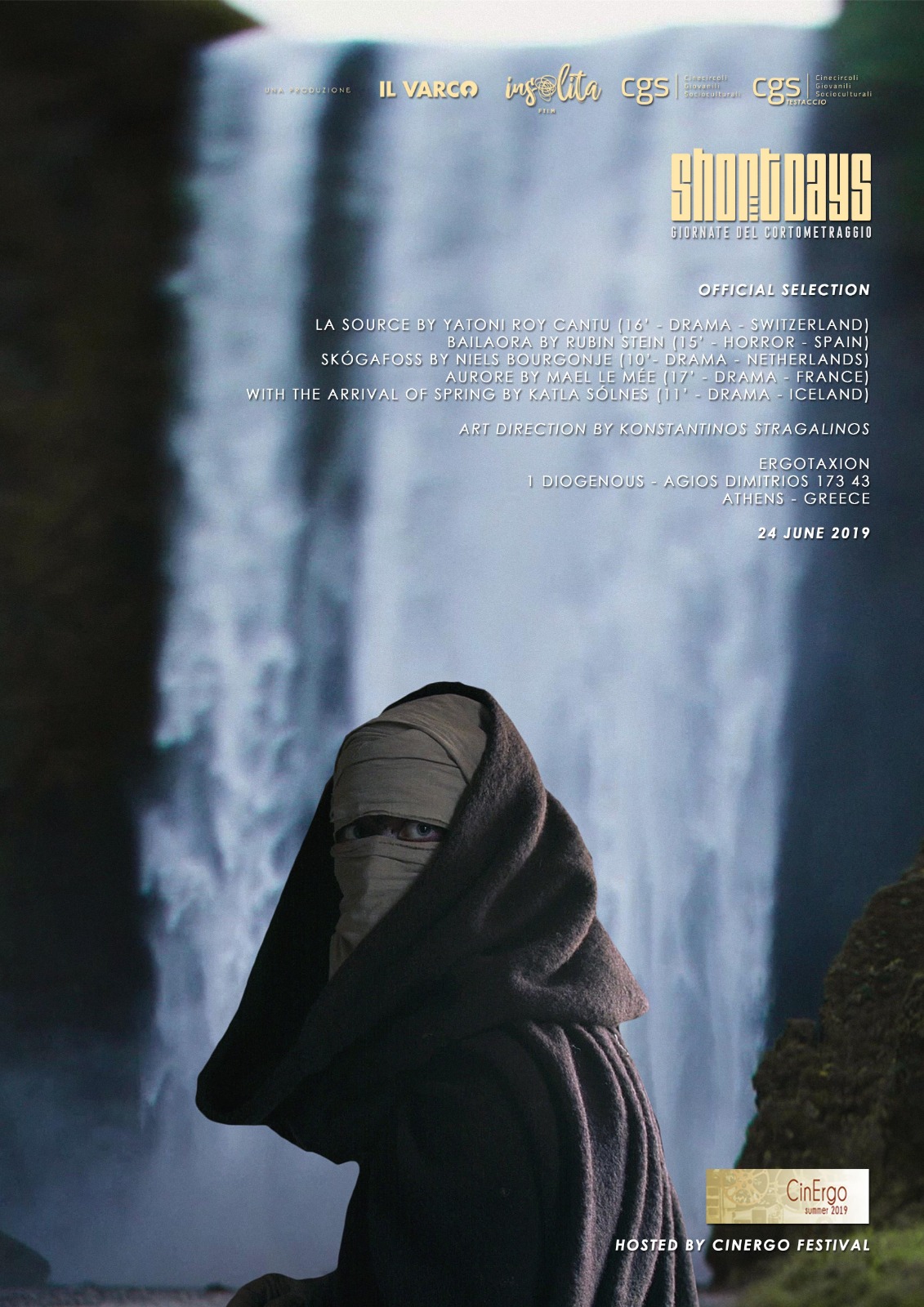 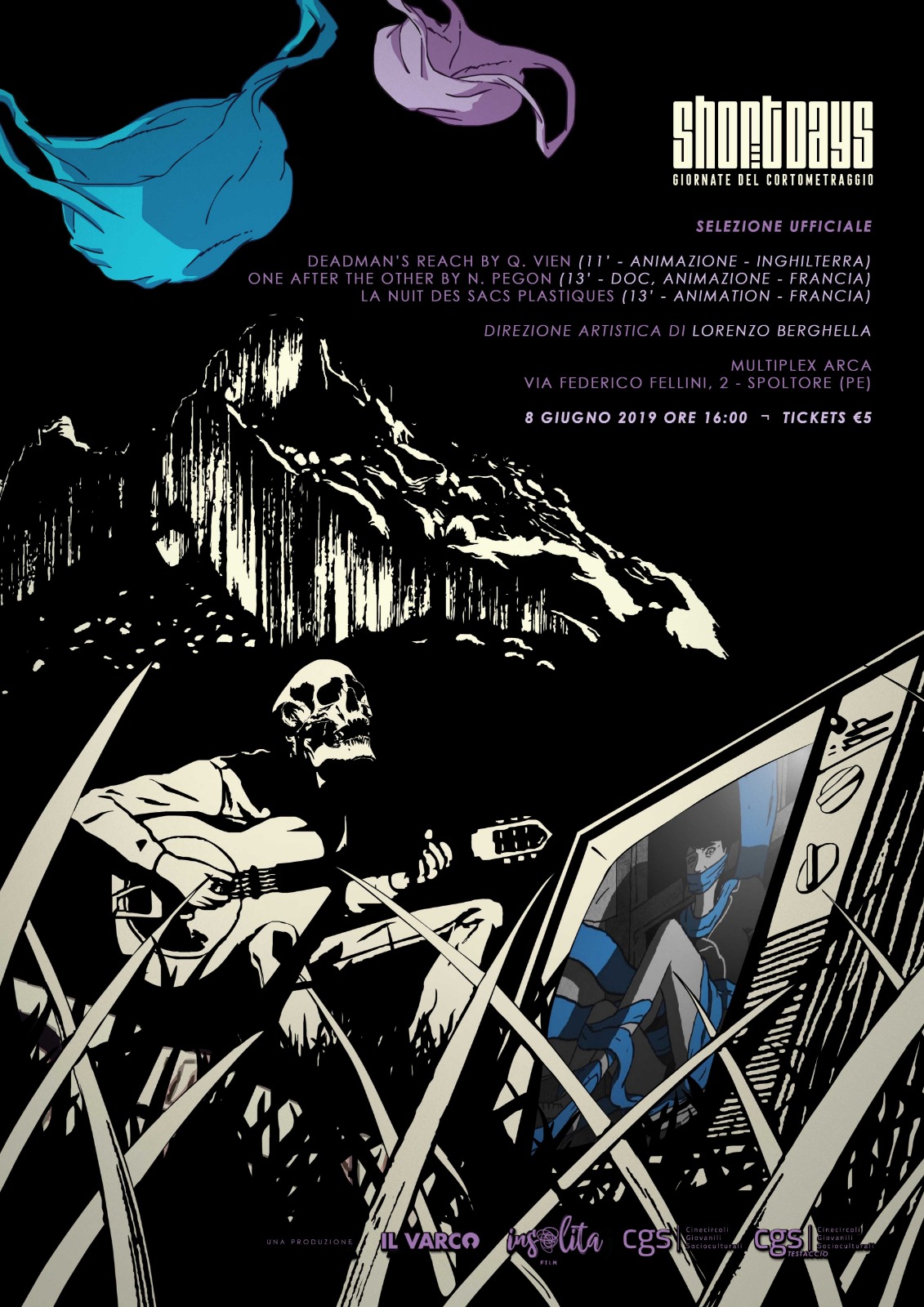 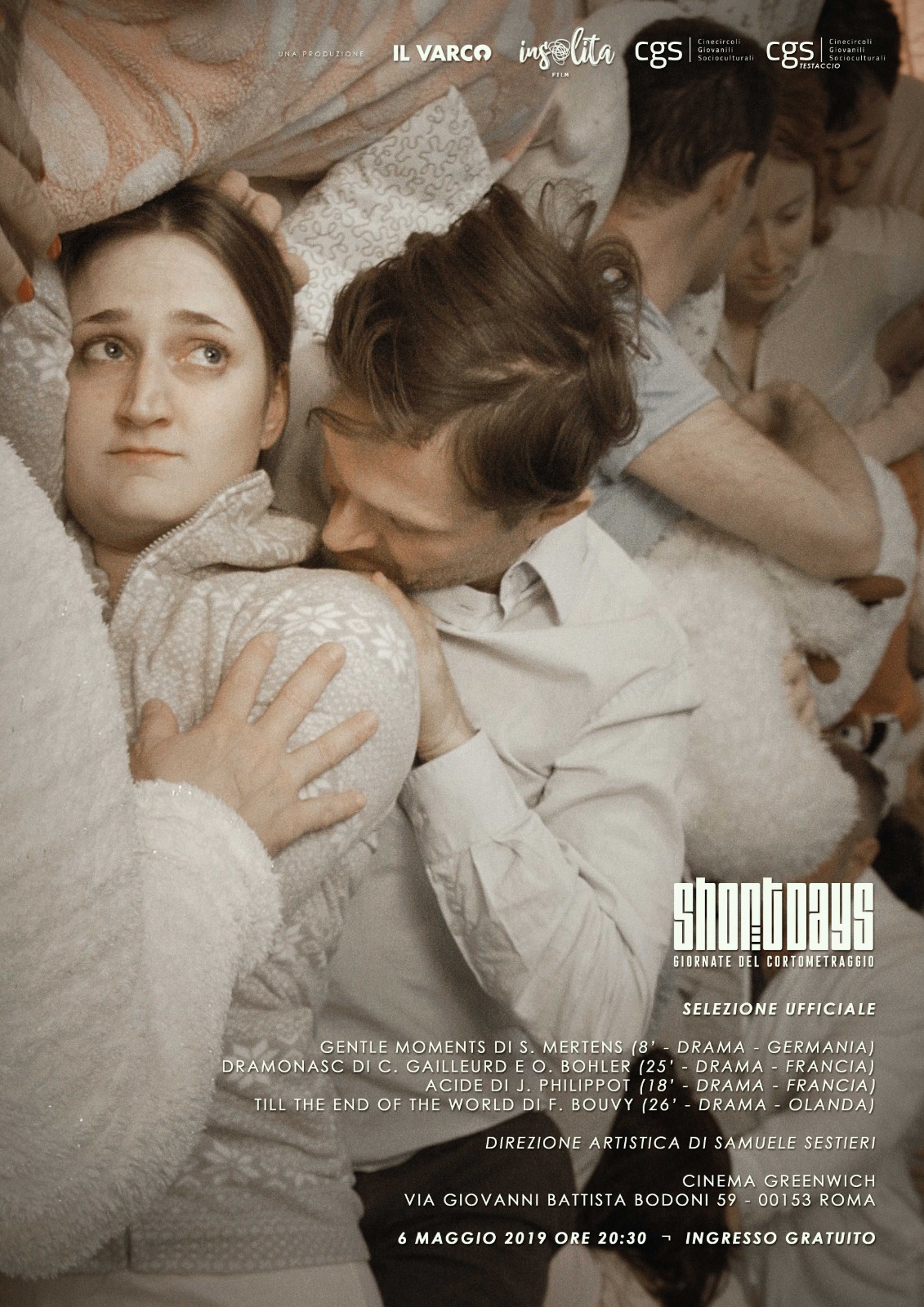 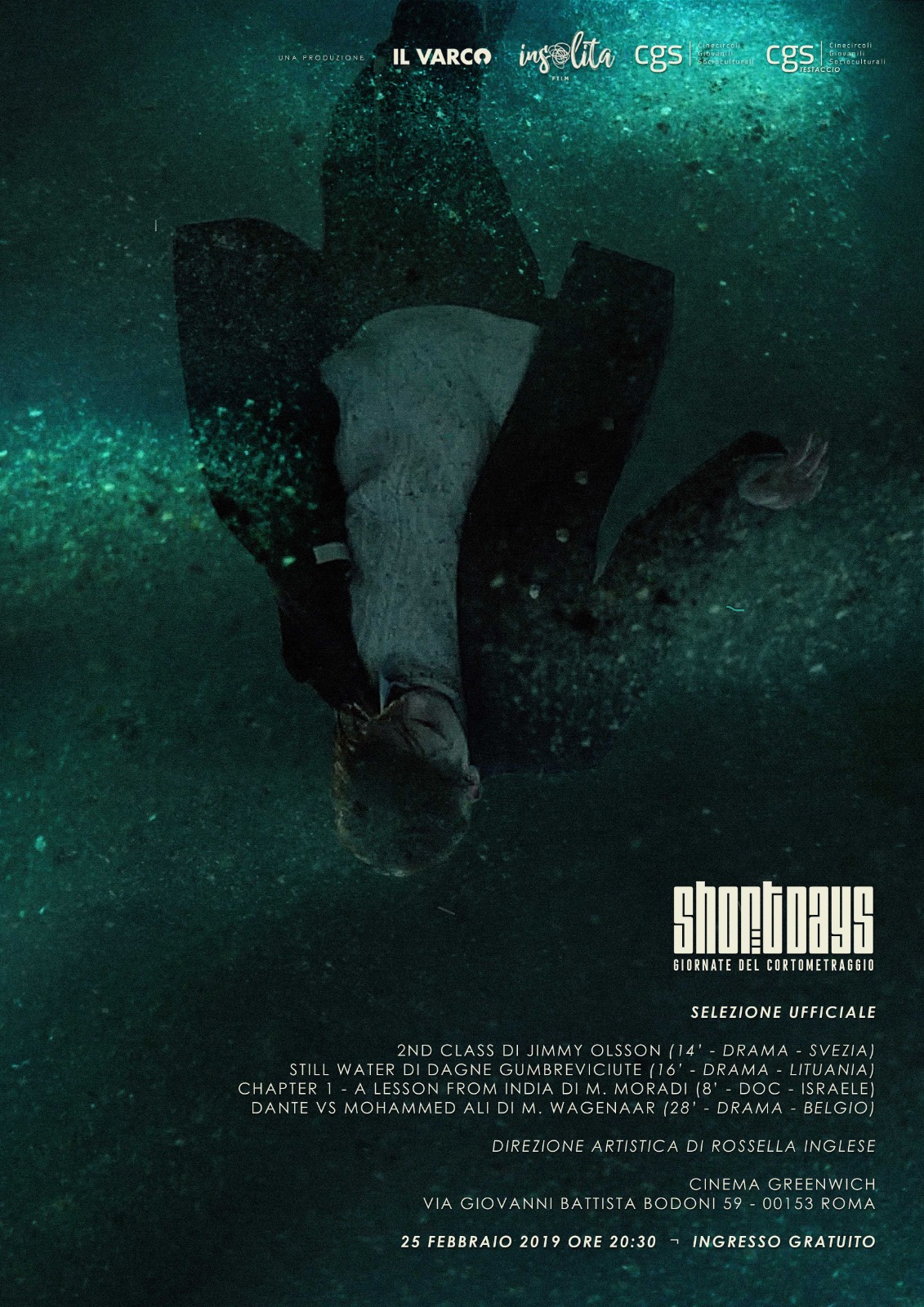 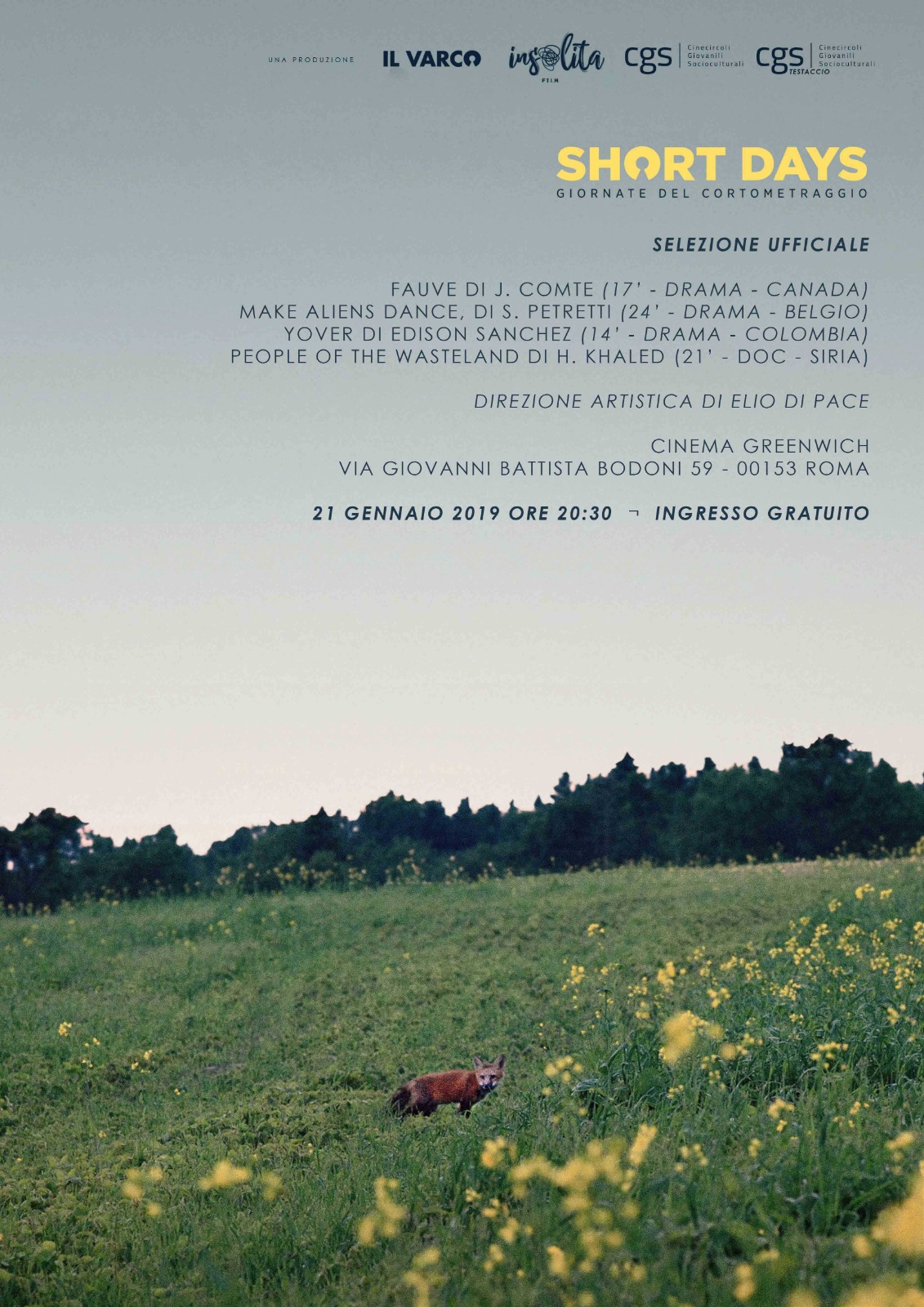 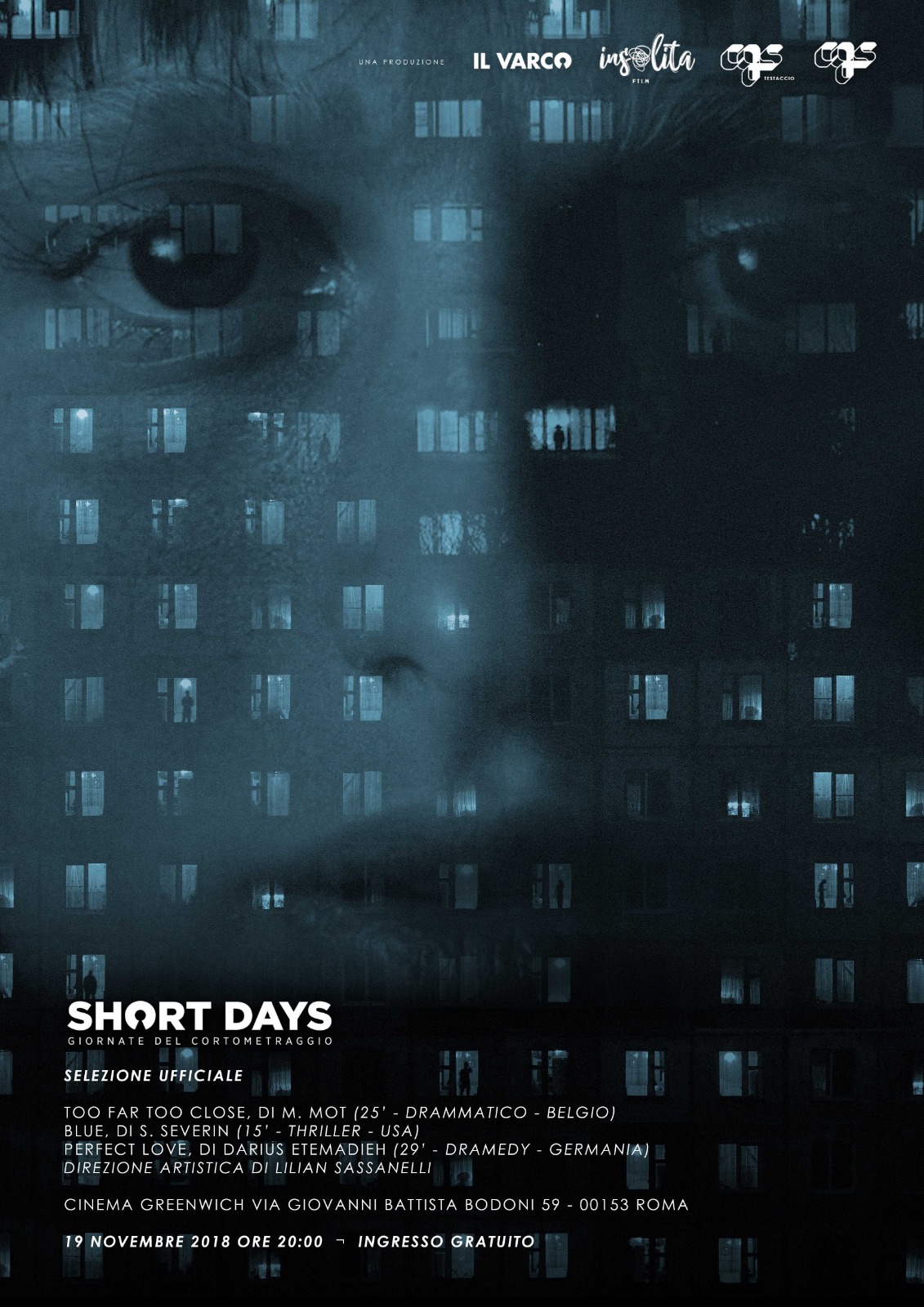 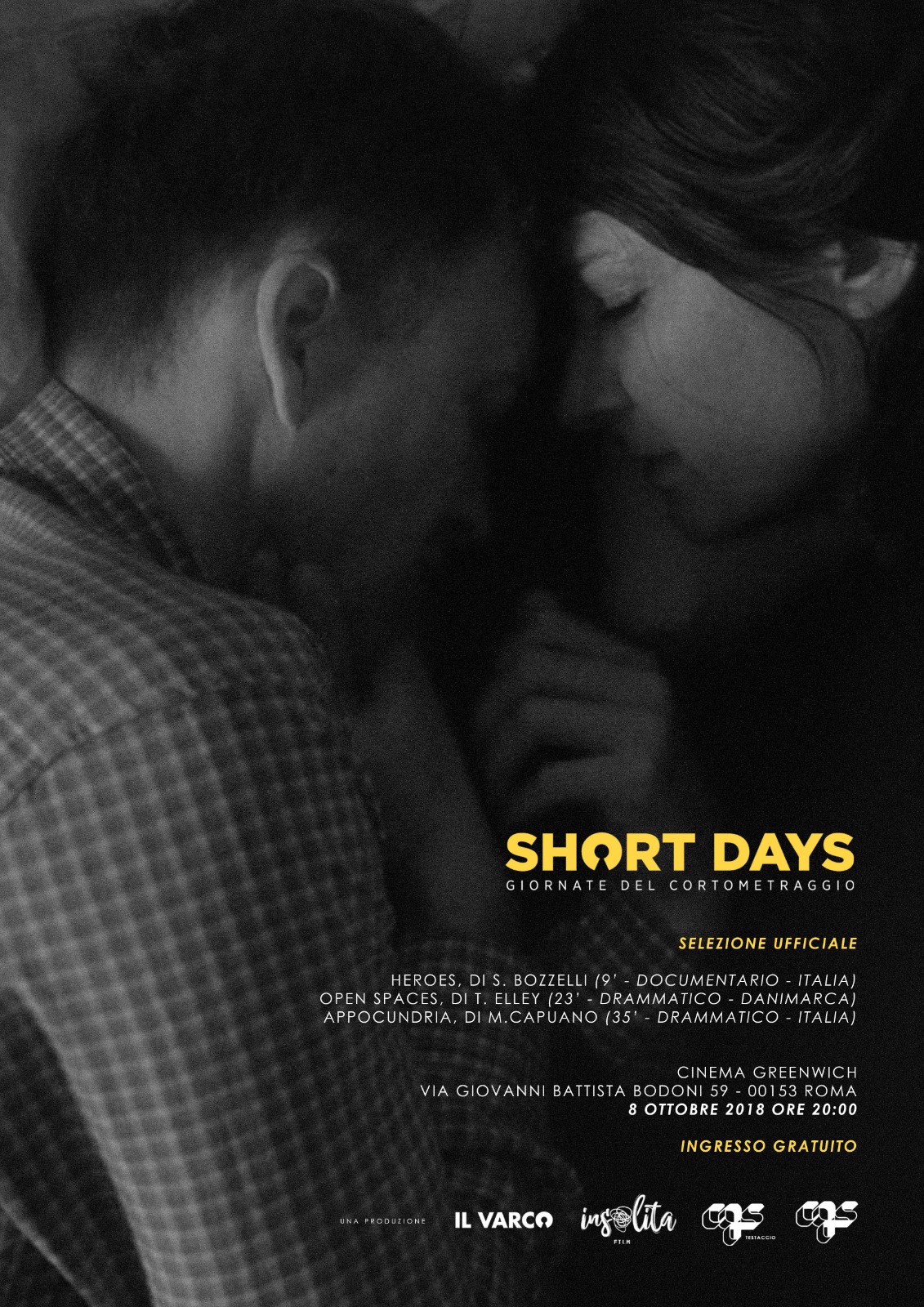 He is a film producer, director and distributor. He was born in Pescara (Abruzzo, Italy) in 1994 and currently lives in Rome, where he graduated cum laude in 2016 in Modern Literature with the thesis “Virtual reality and image culture in the civilization of entertainment”. He founded the production company called Il Varco and produced 16 short films, 3 feature films and the edition of 5 books. He’s the artistic director of Il Varco – International Short Film Festival, Italy. He also founded the monthly screening Short Days in Rome and the Abruzzi’s film screening “New Abruzzi Cinema” in Pescara and the film distribution Gargantua Film. His film productions were featured in more than 120 festivals all around the world including Venice SIC@SIC, Camerimage, Rotterdam IFFR, In the Palace, Drama, Cyprus, Rome Film Festival. As a director, he shot “Onyricon” in 2015, “Spettri” in 2017, “Materia Celeste” in 2019 and “Polepole” in 2021. In 2020 he worked alongside Werner Herzog for his film Accelerator in Leticia, Colombia, in which he developed the filmed correspondence “Letters to Herzog”. He was among the finalists of Premio Zavattini 2021/2022.

Born and raised in Pescara in 1994, he lives and works in Rome since 2013 where he earned a degree in economics. He approaches painting in the capital, learning the basics of Caravaggesque mannerism from the master Giorgio Dante from which he moves away after a short time. He prefers oil and acrylic painting as an expressive medium but also develops installations. He is co-founder of Il Varco, a film production company and a company that operates in the art sector, including cinema, painting, literature and photography.